Halloween - The Best Holiday of the Year

Halloween is questionably the best holiday of the year. As a paranormal romance author, this time of year is a great time for inspiration to create steaming hot romances involving the sexiest vampires, were persons (to be politically correct, even in fiction) demons and the latest craze; the fae.
To celebrate Halloween, I'm posting the first chapter of Betrayal Bites, the 2nd full-length, paranormal romance in the Tales of Sydney Sedrick Series. Fanged Fury, Book 3, is set for release in 2013. Hope you enjoy and have a fun and safe holiday! 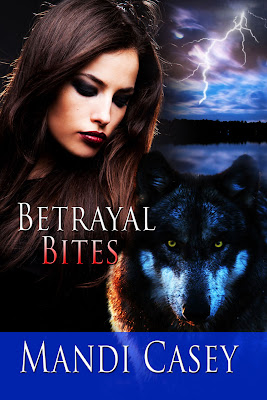 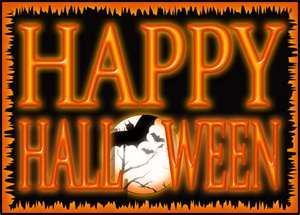 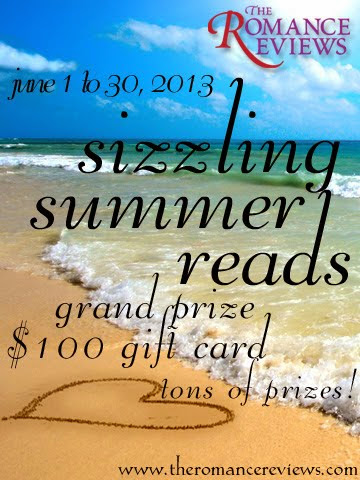 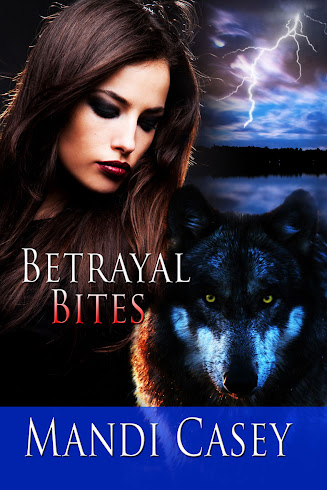 Passion is steaming up between the Selected and the HOT heir to the local werewolf pack!

For Romance/Paranormal What would you rather read about more?

Great Reads to Check Out!